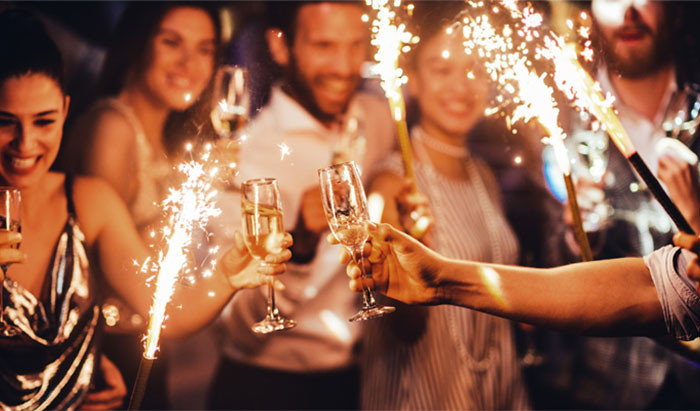 That Yuletide Feeling in France

There’s something about Christmas in France - that wonderful feeling it gives you at this time of year; a certain ‘je ne sais quoi’ that just can’t be duplicated anywhere else.

Strolling through the grounds of beautiful chateau, decorated for the season with amazing displays of light is a must. The Chateau Vaux Le Vicomte definitely doesn’t disappoint! The dazzling lights and visual aesthetics transform the estate into another world.

Or, on Paris’ left bank in the Jardin de Plantes lurk warm seas and mysterious abysses in an amazing festival cutting through the winter’s nights. The ‘Océan en Voie d’Illumination’ is very popular, especially for the little ones with its illuminated animals and entrancing Poles.

While you’re in Paris, check out the Louvre’s Dav Vinci exhibit, marking 500 years since the master’s death. See his most famous paintings as well as many drawings that have survived half a millennium.

There are also some amazing pieces by Frances Bacon and Charlotte Perriand and even an NBA Game on the 24 January between the Hornets and Bucks in the first ever regular-season game in the city!

With its Christmas markets, well-known attractions, not to mention a plethora of seasonal concerts (from Swan Lane and the Cirque to Soleil to Chopin and even Harry Potter!) the City of Light is the ultimate destination for the end of 2019 and into the New Year. Not only is there an abundance of fun to be had on Christmas Day, but the 26th isn’t a holiday at all. Every attraction is open and waiting.